The most recent release is SAS Enterprise Miner 15.2.

Java Web Start is not supported for SAS Enterprise Miner 15.2. A new client download page can be used in place of Java Web Start.

Open-source integration node enables you to:

Ready to create models from your data? These resources are a good place to start. 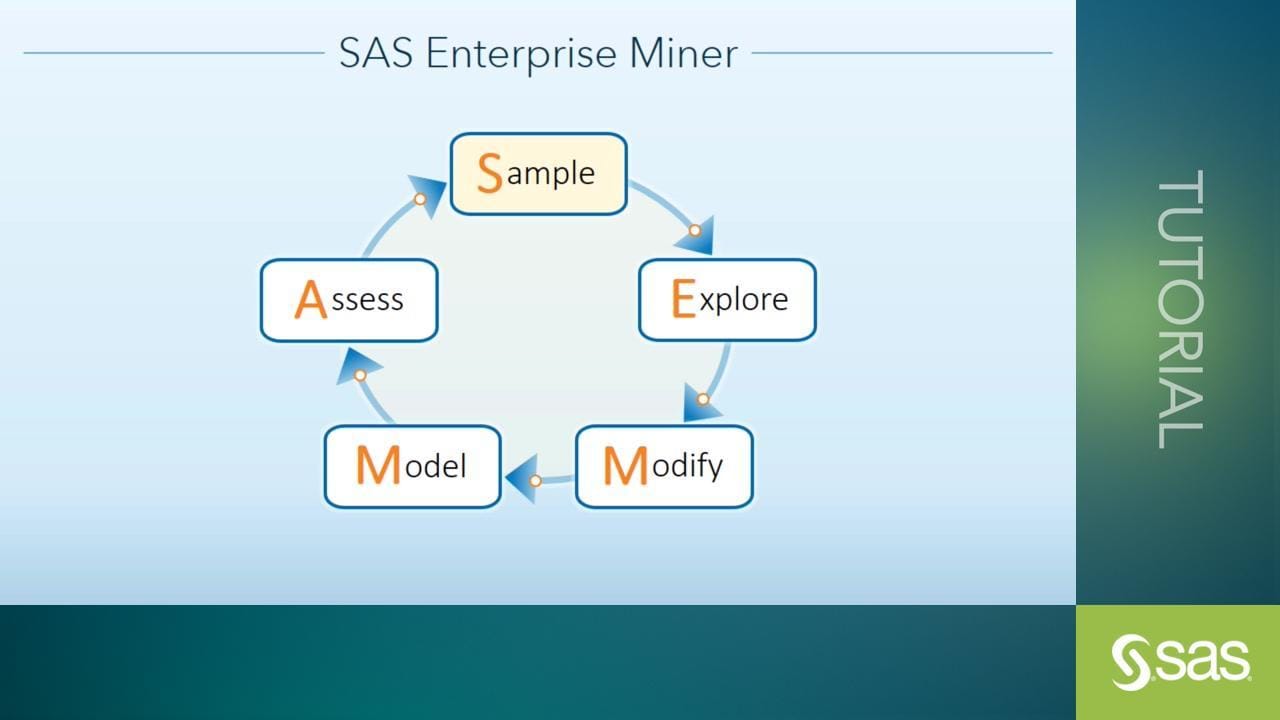 Get up-to-speed on SAS Enterprise Miner features and functions with these tutorials:

Be a part of the community for SAS Enterprise Miner. We offer a variety of ways for you to interact with users and experts.

Browse our library of free SAS Enterprise Miner tutorials to learn something new or sharpen your skills. 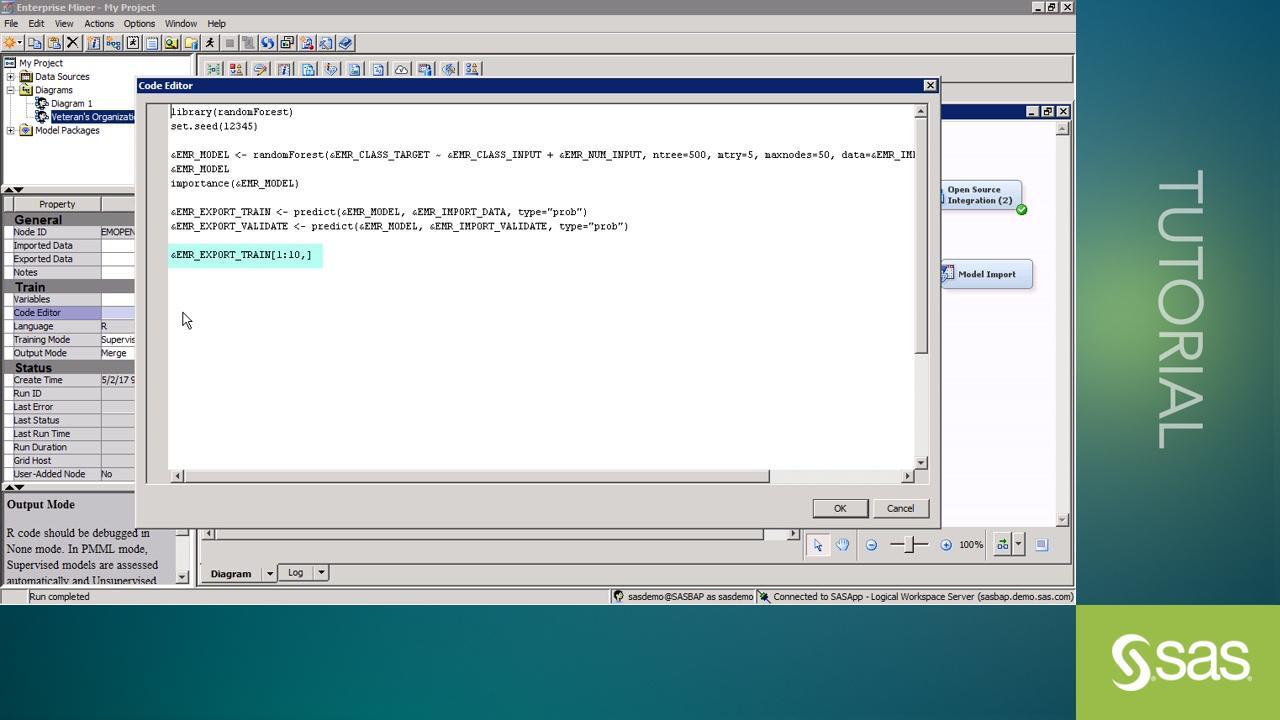 Learn how to use the open source integration node to run R code in SAS Enterprise Miner to build models. 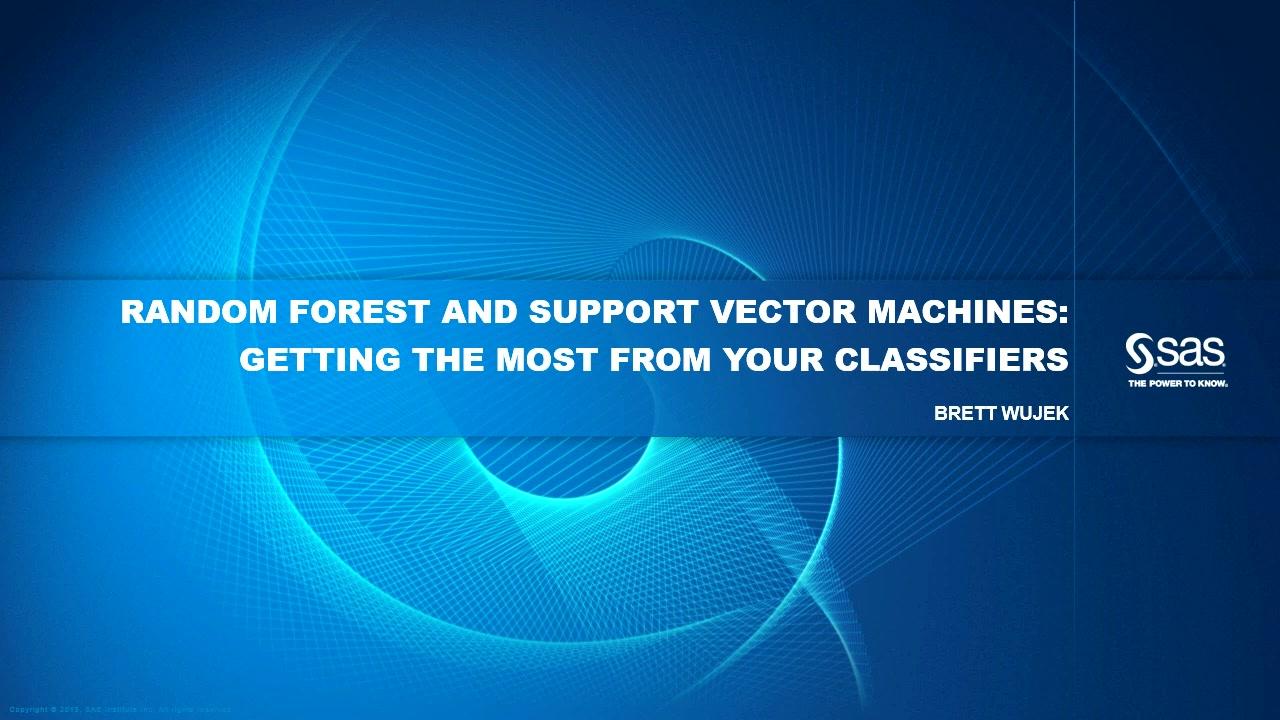 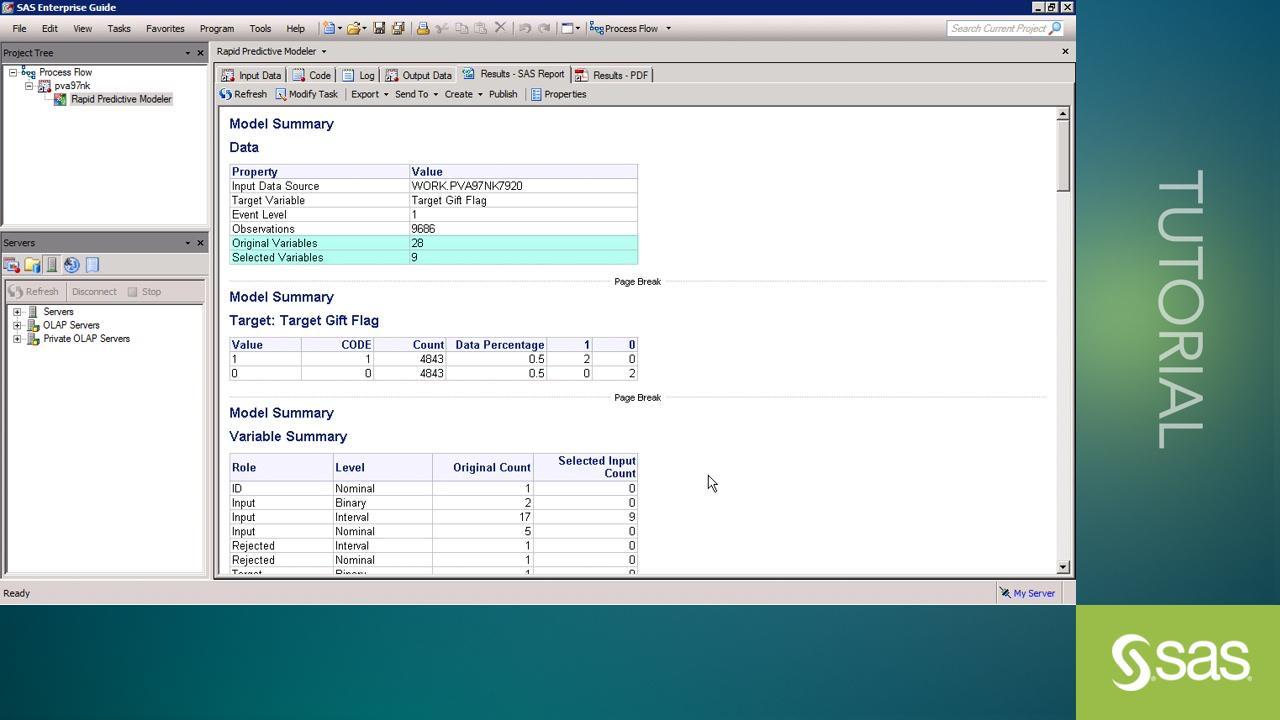 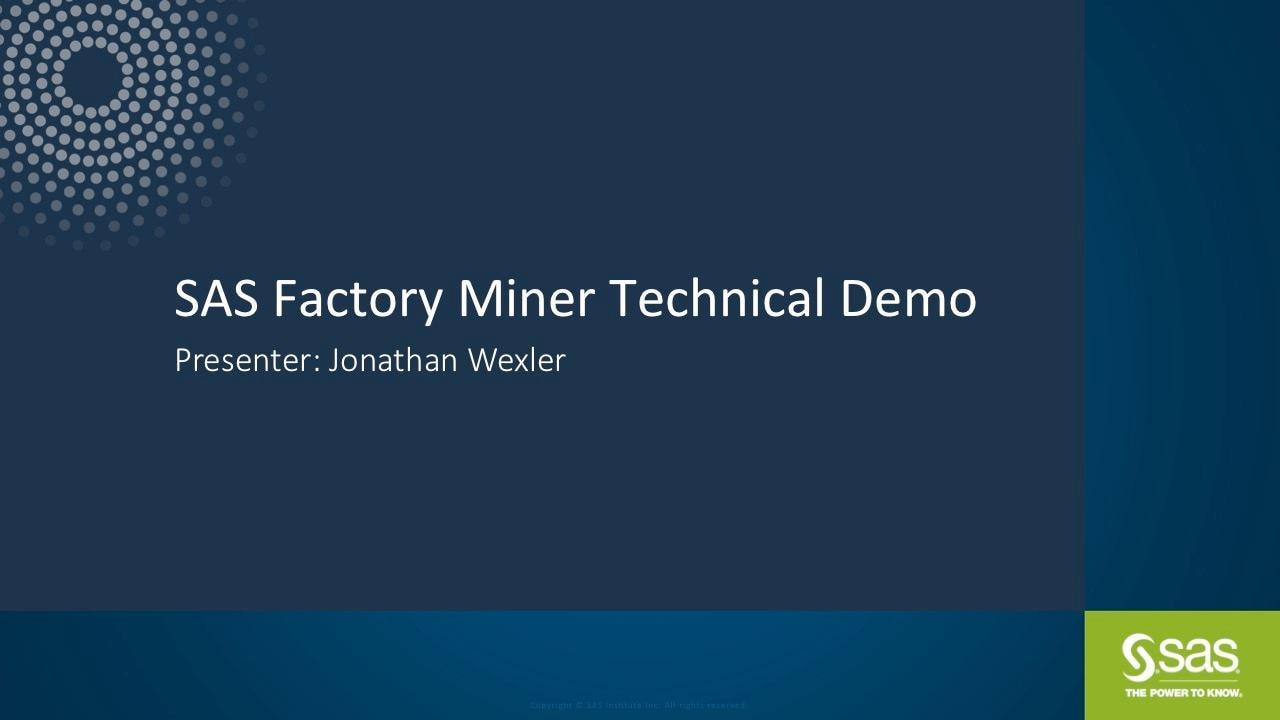 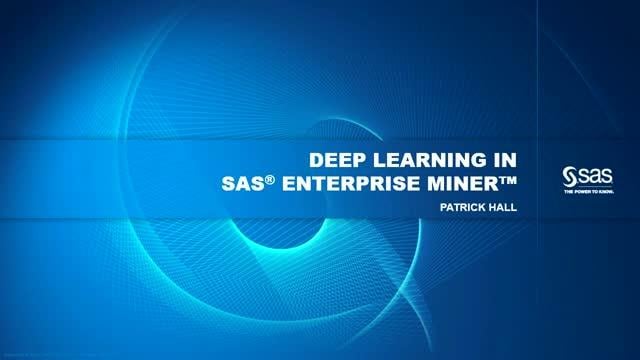 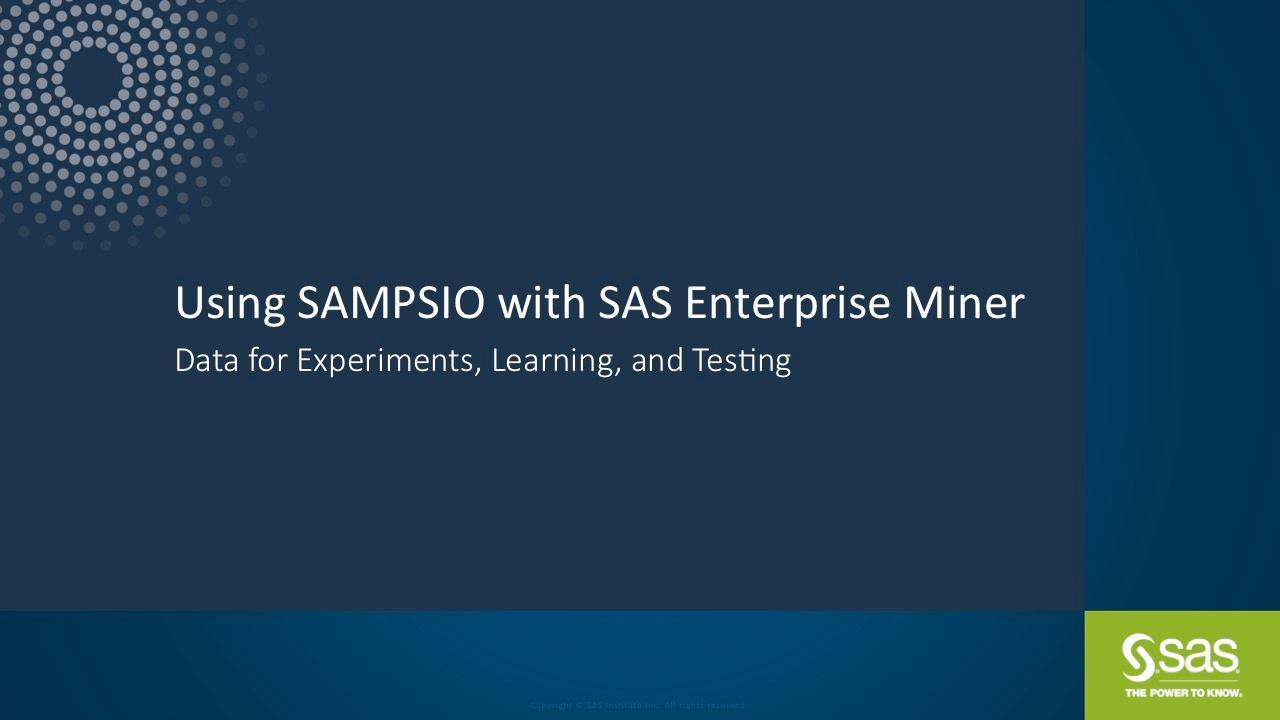 Use the SAMPSIO Library to Experiment and Test (6:09)

Learn SAS technology quickly and efficiently by taking a course from the analytics experts.

Learn the skills required to assemble analysis flow diagrams using the rich tool set of SAS Enterprise Miner for both pattern discovery (segmentation, association and sequence analyses) and predictive modeling (decision tree, regression and neural network models). This course is appropriate for SAS Enterprise Miner from release 5.3 up to 14.2.

SAS Enterprise Miner 4.3 and Before

Read technical papers to learn how to complete a task or achieve a goal.

Find quick solutions to problems or conduct routine system maintenance. SAS hot fixes have been tested and are fully supported.

The downloads application contains updates for SAS products and solutions.

Connect with other SAS users by joining a users group or attending an upcoming event.

Start here to find answers quickly, without having to open a support track.

Interact with other SAS users to ask questions and get answers.

Get  technical support for your SAS software via our support track system.