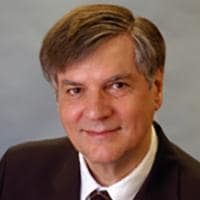 Josef Schmee is the Kenneth B. Sharpe Professor of Management (emeritus) at Union College in Schenectady, New York. Previously he served as the Director of Union's Graduate Management Institute. In the late 1970s he was the founding Director of the Bureau of Health Management Standards, a New York State Department of Health management consulting group formed to develop statistical sampling and audit methods for hospitals and other health care institutions. Professor Schmee, who received his PhD in Administrative and Engineering Systems from Union College, has been widely published. His seventy-plus research papers have appeared in the Journal of the American Statistical Association, American Statistician, Technometrics, Journal of Quality Technology, Communications in Statistics, Auditing and CPA Journal, among others. 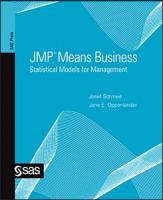 By Josef Schmee and Jane Oppenlander