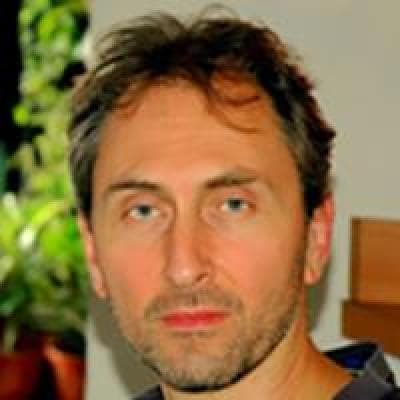 Paul Dorfman is an Independent Consultant. He specializes in developing SAS software solutions from ad hoc programming to building complete data management systems in a range of industries, such as telecom, banking, pharmaceutical, and retail. A native of Ukraine, Paul started using SAS while pursuing his degree in physics in the late 1980's. In 1998, he pioneered using hash algorithms in SAS programming by designing a set of hash routines based on SAS arrays. With the advent of the SAS hash object, Paul was first to use it practically and to author a SUGI white paper on the subject. In the process, he introduced hash object techniques for metadata-based parameter type matching, sorting, unduplication, filtering, data aggregation, dynamic file splitting, and memory usage optimization. Paul has presented papers at global, regional, and local SAS conferences and meetings annually since 1998. 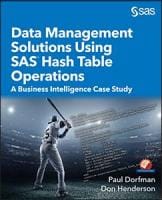 By Paul Dorfman and Don Henderson

Solve your business problems with hash tables and data aggregation. Focusing on real world problems using sports data, this book provides an overview of how hash tables work, as well as the general aggregation philosophies and table look-up narrative at the algorithmic level.