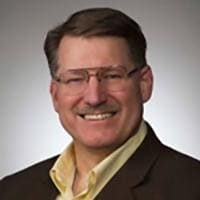 Tim Rey is Director of Advanced Analytics at the Dow Chemical Company, where he sets strategy and manages resources to deliver Advanced Analytics to Dow for strategic gain. A SAS user since 1979 and a JMP user since 1986, he specializes in JMP, SAS Enterprise Guide, SAS/STAT, SAS/ETS, SAS Enterprise Miner, and SAS FS. He received his MS in Forestry Biometrics (Statistics) from Michigan State University. A co-chair of M2008 and F2010, he presented keynote addresses at PBLS 2007, M2007, and A2007 Europe. In addition, he is coauthor of several papers, has appeared on multiple panels, and has given numerous talks at SAS conferences and other events as well as universities. 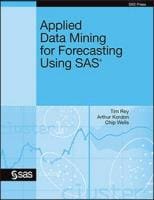 Written for forecasting practitioners, engineers, statisticians, and economists, the book details how to select useful candidate input variables for time series regression models in environments when the number of candidates is large and identifies the correlation structure between selected candidate inputs and the forecast variable.