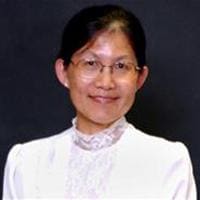 Christy Chuang-Stein is an independent statistical consultant with 30 years of experience in the pharmaceutical industry. She was Vice President, Head of the Statistical Research and Consulting Center (SRCC) when she retired from Pfizer in 2015. As the Head of the SRCC, Christy led a group of expert statistical consultants in providing strategic consultation to all teams that could benefit from the use of statistical thinking at Pfizer. In addition, Christy and her team collaborated broadly with scientists, both internally and externally. 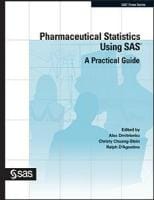 Edited by Alex Dmitrienko, Christy Chuang-Stein, and Ralph B. D'Agostino